Everyting you do  is a project. So use Project Management Blue!

The Question is: Do we want this 2525 scenario?

It's Algorithms or Serendipity.

If woman can survive, they may find

Ain't gonna need to tell the truth, tell no lie

Everything you think, do and say

Is in the pill you took today

You ain't gonna need your teeth, won't need your eyes

You won't find a thing to chew

Nobody's gonna look at you

Your arms hangin' limp at your sides

Your legs got nothin' to do

Some machine's doin' that for you

From the bottom of a long glass tube

If God's a coming, He oughta make it by then

Maybe He'll look around Himself and say

Guess it's time for the judgment day

He'll either say I'm pleased where man has been

Or tear it down, and start again

I'm kinda wonderin' if man is gonna be alive

He's taken everything this old earth can give

And he ain't put back nothing

Now it's been ten thousand years

Man has cried a billion tears

For what, he never knew, now man's reign is through

But through eternal night, the twinkling of starlight

So very far away, maybe it's only yesterday

If woman can survive, they may find 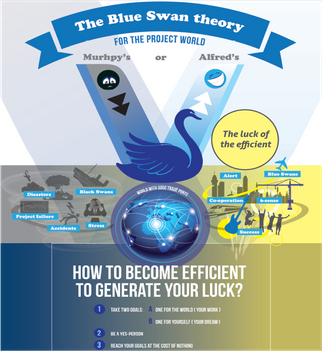